Part III, Section 12 of the Films and Stage plays Act cap 222 stipulates that:

(1) No person shall exhibit any film at an exhibition to which the public are admitted or distribute such film unless he is registered as an exhibitor or distributor by the Board and issued with a certificate.

(2) No film or class of film shall be distributed, exhibited or broadcast, either publicly or privately, unless the Board has examined it and issued a certificate of approval in respect thereof:

Provided that this sub-section shall not apply in respect of -

i. educational documentaries which are approved by the;

(3) Any person who exhibits any film in contravention of the provisions of subsections (1) or (2) shall be guilty of an offence.

The Purpose of Film Classification 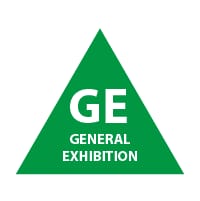 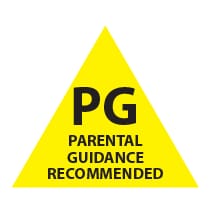 PG- (Parental Guidance): May contain scenes that may corrupt the morals of children under the age of 10.Parents are cautioned that the content might confuse or destabilise the mental and emotional status of children who consume it on their own. While the content may be suitable for children, parents are advised to monitor the content. 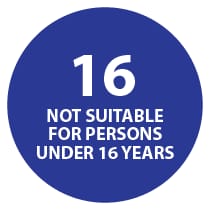 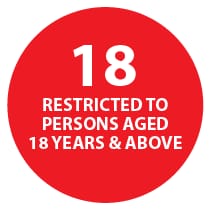 18 (Adults Only): May contain scenes suitable for adults only. Content is legally restricted and no person under the age of 18 years is allowed to consume it. The themes may be adult-focused and the results are not necessarily positive.

Restricted/Banned: Films in this category may contain materials that erode the moral fabric of society, undermine national interest and/or stability; or create disharmony among various racial and religious groups. Content is not allowed for commercial screening.

Film Restriction: Section16(4) of Part III of the Film and Stage Plays Act stipulates that KFCB shall not approve a film or poster that, in the Board’s opinion, tends to prejudice the maintenance of public order.

The Board also restricts any content that may offend common decency; or which may be undesirable in the public interest.