Curtains Falls on the 5th Edition of African Film Festival 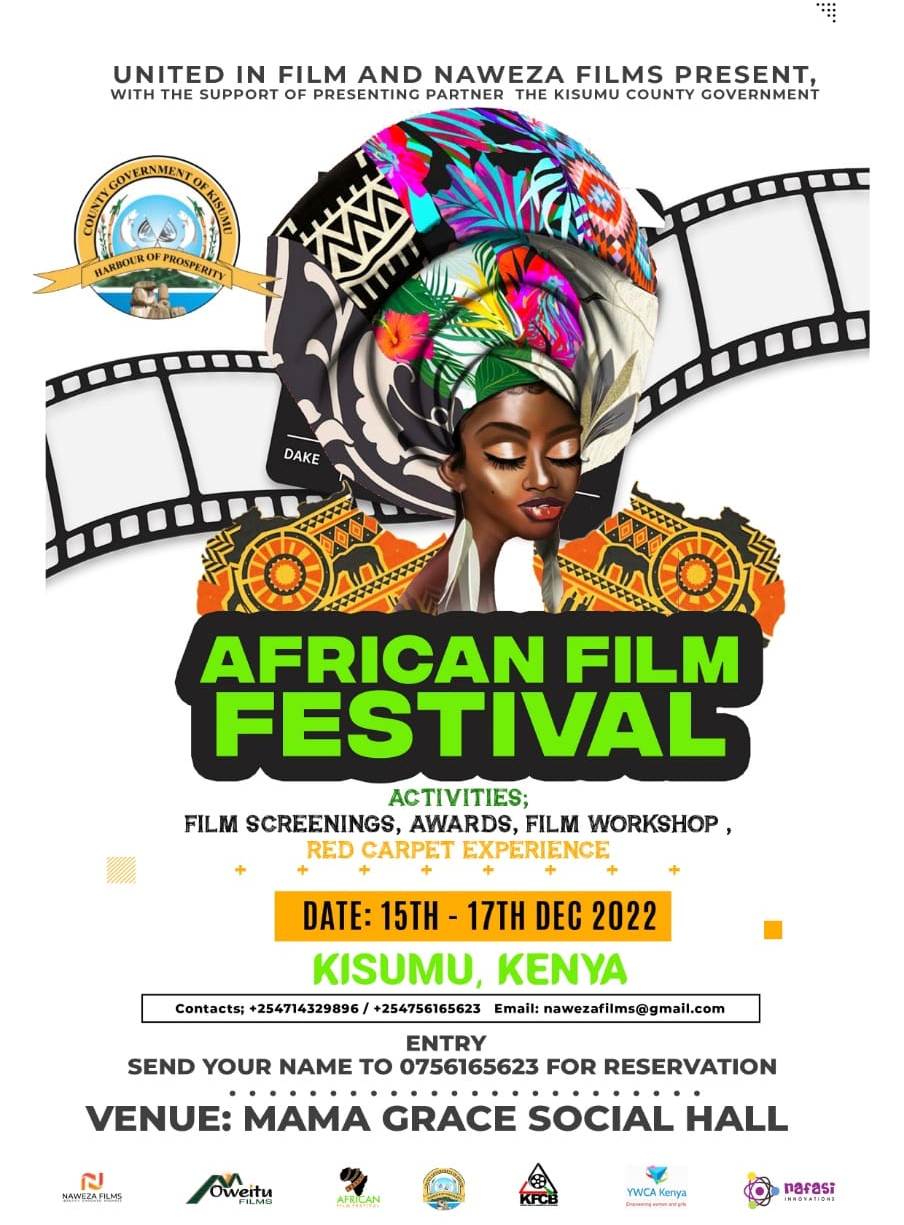 The Kenya Film Classification Board participated in the just concluded 5th Edition of the African Film Festival that took place from 15th to 17th December 2022.

The three-day film festival, which was held at the Grace Ogot Hall in Kisumu town, attracted hundreds of actors, film producers and film enthusiasts from Kenya and Uganda.

The festival, which makes a come-back of film festivals in Kisumu, after six years, was sponsored by United in Film - a Canada based NGO, Quetu Film Foundation and KFCB. 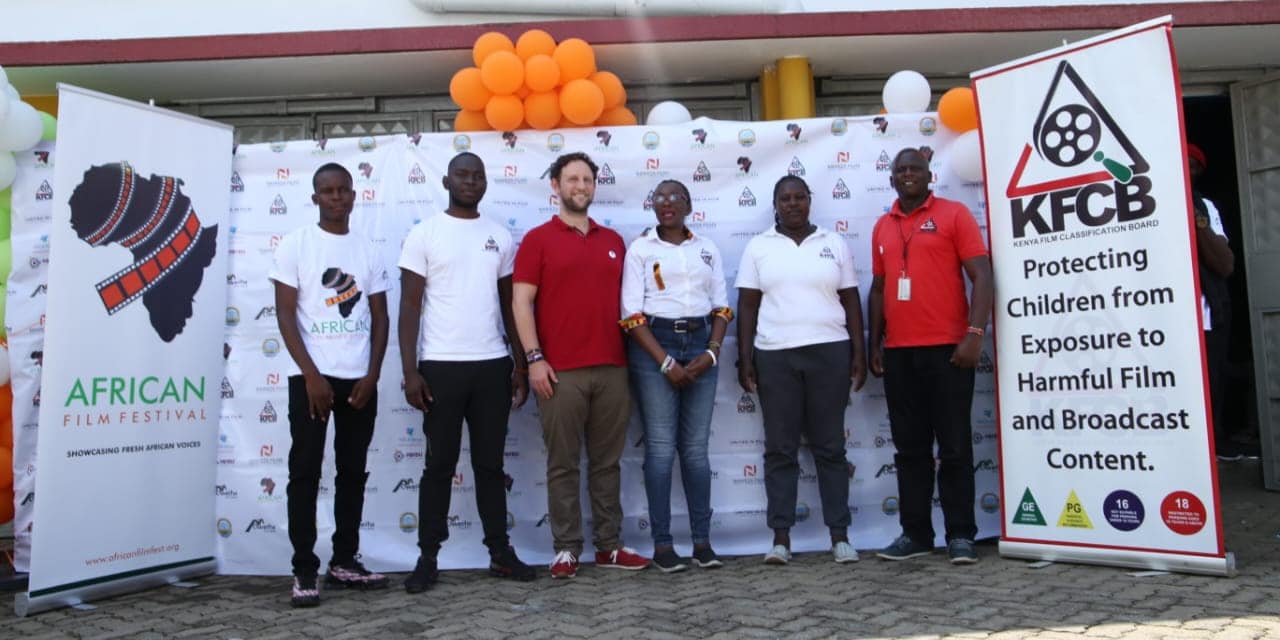 Ms. Muluka, who was one of the Chief guests, sensitized participants on the KFCB regulatory mandate, the Board's initiative of re-defining the role of film agents, the proposed co- and self-regulation, responsible creating and consumption of clean content, among the Board’s other endeavors, aimed at creating a more facilitative environment to improve on its effectiveness in service delivery as well as easing the way of doing business by filmmakers in order for them to use film to contribute towards creating 1 million jobs and job opportunities each year, in line with the Kenya Kwanza Manifesto.

Ms. Muluka lauded the African Film Festival as a headway initiative that is important in mentoring, nurturing and inspiring youths and upcoming artists in the film industry.

On his part, Mr. Koech of KFCB spoke on the need for filmmakers to produce films that comply to the requirements of CAP 222 laws of Kenya as well as to complying with other filming requirements.