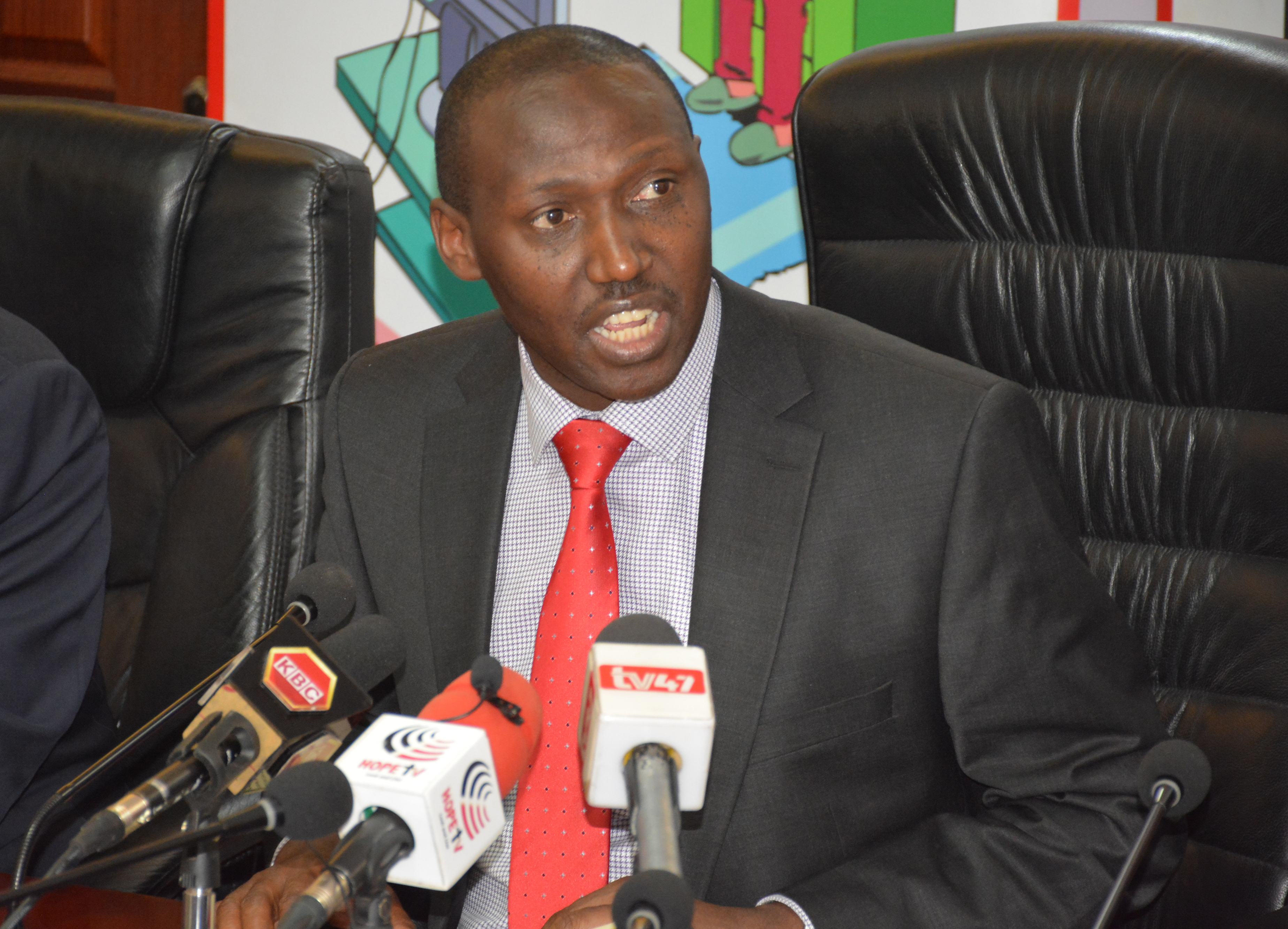 The Kenya Film Classification Board today banned a gay-themed film titled: I am Samuel. The Board restricted this film from showing within the Republic of Kenya because of the producer’s clear and deliberate attempt to promote same-sex marriage agenda as an acceptable way of life.
This attempt is evident through the repeated confessions by the gay couple that what they feel for each other is normal and should be embraced as a way of life, as well as the characters’ body language, including scenes of kissing of two male lovers. The documentary ultimately features marriage of two men, and concludes with the dedication of the film to the gay community.
While addressing the media during a Press Conference at the Board’s offices on Thursday 23rd September, 2021, the Board’s Ag. Chief Executive, Mr. Christopher Wambua observed that the film blatantly violates Article 165 of the Penal Code that outlaws homosexuality as well as the provisions of the Films and Stage Plays Act Cap 222 of the laws of Kenya.
The CEO further observed that the film tries to influence the viewer into believing that the older generation that was once against LGBTQ+ is slowly buying into the practice and accepting same sex marriage as a normal the way of life.

“The 52-minute film is, therefore, an affront to Article 45 of the Kenyan constitution, which recognizes the family as the basic unit of society and defines marriage as between two persons of the opposite gender. Moreover, our laws, culture as well as our society's belief is in the sacrosanct institution of family,” Mr Wambua stated.
The Ag. CEO further noted that Section 165 of the Penal Code outlaws homosexuality, adding that any films or broadcast content appearing to legalize, advocate, normalize or glorify the act contravenes the laws and is, therefore, unacceptable as well as demeaning to Christianity as two gay men in the film purport to conduct a religious marriage invoking the name of the Father, the Son and the Holy Spirit.
Mr. Wambua further noted that the film was produced with funding from several foreign organizations. He observed that while the Board welcomes local and foreign support local film industry, such funding should focus on production of content that is aligned with the laws, adding that international filmmakers must strictly adhere to the provisions of the Films and Stage Plays Act Cap222 of the laws of Kenya by acquiring filming licenses as well as submitting their content for examination and classification for age suitability.
Wambua noted that while adults may have a right to choose what they consume within the parameters of the law, children and other vulnerable groups are at the risk of being corrupted by such inappropriate content.
“From our analysis, the documentary propagates values that are in dissonance with our constitution, culture, values and norms. The documentary, therefore, could easily expose vulnerable groups, including children, to unsuitable content,” he added. 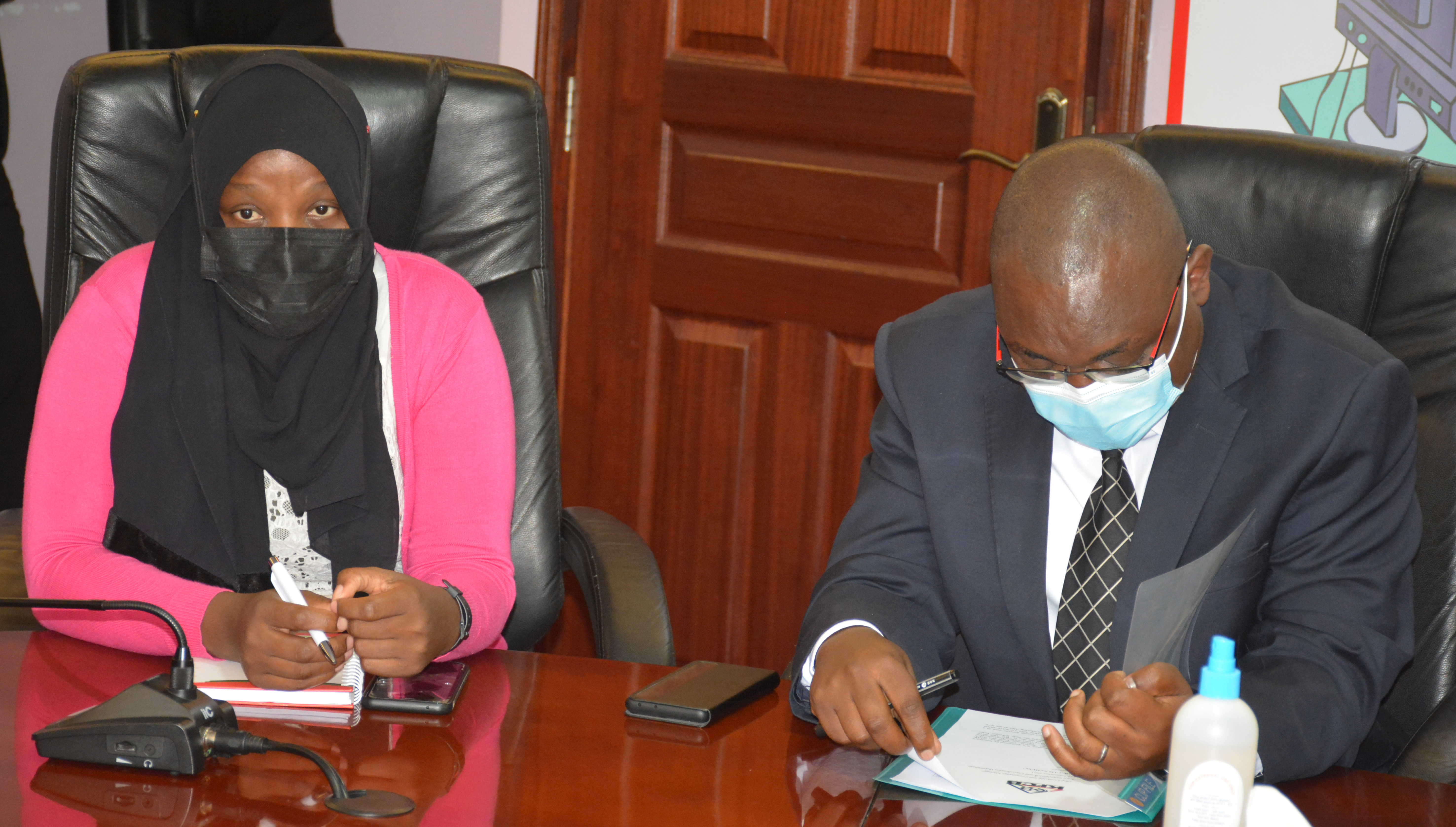 Mr. Wambua said the Board is aware of efforts by some producers to promote gay-themed content that propagates same sex marriage contrary to Kenya’s beliefs and norms, stating that any attempt to exhibit, distribute, broadcast or possess the restricted film within the Republic of Kenya shall be met with the full force of the law.
He called upon parents, guardians and caregivers to remain vigilant and monitor what their children are watching on TV or other broadcast channels and guide them appropriately.
“We appeal to the media, religious organizations, the public and other like-minded institutions to support the Board’s clarion call for creation and consumption of content that promotes Kenya's moral values and national aspirations. Working in concert is critical in ensuring that we protect children from exposure to inappropriate content,” Mr Wambua said.