Board Committed to Support Growth of Film Industry

The Kenya Film Classification Board Ag. CEO Mr. Christopher Wambua, has reiterated the Board's commitment to support the growth of the local film industry.

Speaking at the Alliance Francaise on Friday 16th December 2022, during the premiere of 'MINO', a locally produced film, Mr. Wambua said that the film industry has enormous opportunities for the youth and aspiring content creators.

He indicated that KFCB will continue to spearhead various regulatory interventions and processes aimed at ensuring a facilitative environment for the film industry to thrive.

"We have redefined the role of film agents in Kenya and local filmmakers are now able to obtain licenses directly from KFCB without going through a Film Agent as was the case earlier," Mr. Wambua said, adding that this intervention is meant to encourage aspiring filmmakers to participate in growing the Creative Economy.

Mr. Wambua also noted that KFCB has made the issuance of filming licenses easier and that filmmakers are able to acquire licenses digitally through the Online Licensing System (OLS). 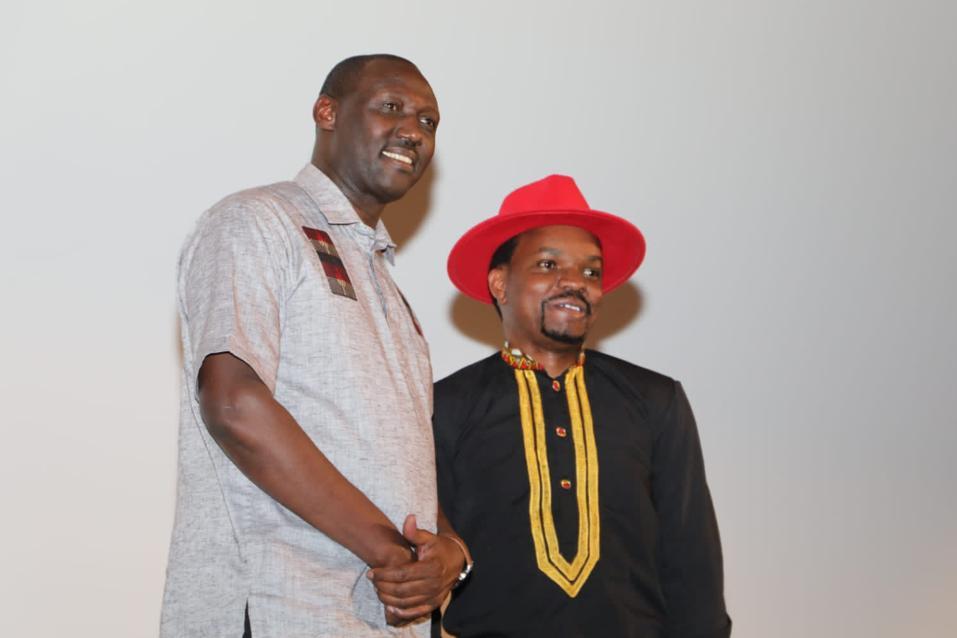 At the same time, the Ag. CEO urged filmmakers to produce more local content, noting that there is a ready market for it.