Speaking at Highway Secondary School in Nairobi during a fundraiser towards an initiative dubbed: Save the Boy Child, on 30th July, 2022, Mr. Wambua, noted that the future of work is in entertainment, robotics, machine learning, software development and data science. 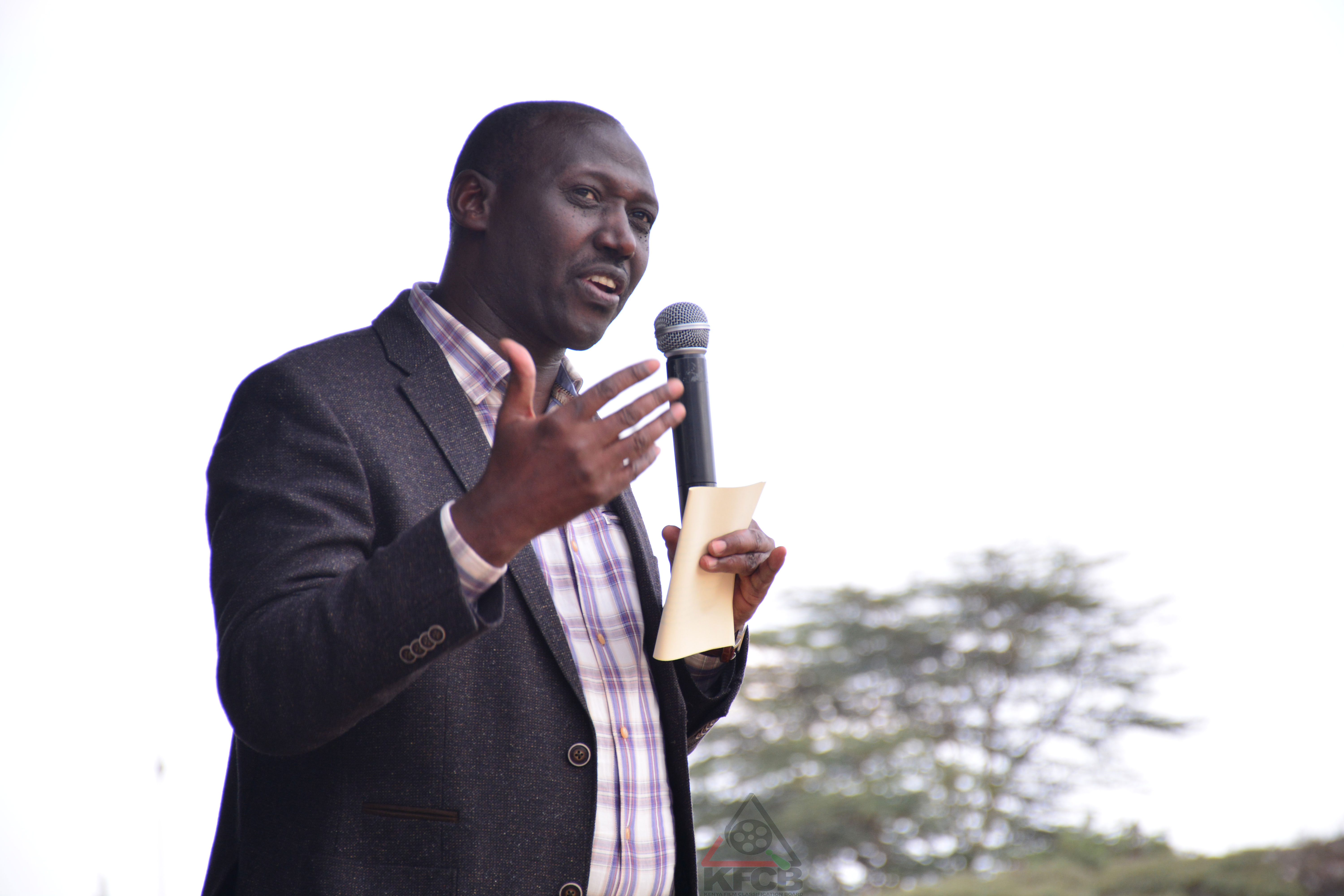 Mr. Wambua appreciated the school for its efforts towards nurturing students’ talents, especially in Film production and Performing Arts.

The Ag. CEO further commended the school for posting good results in the national examinations and performing exemplary in co-curricular activities and also for upholding high standards of discipline.