As part of the “Sinema Mashinani” roll-out, we have acquired and refurbished the Nairobi Film Centre (NFC), formerly the Nairobi Cinema.

At its commissioning in November 2018, we envisaged this facility to become Kenya’s epicentre of creative excellence.

And, true to our optimism, the Centre was received with uncharacteristic enthusiasm within a stunningly short time span.

Now the 850-seater capacity amphitheatre has continued to pull in a steady stream of screening episodes and stage performances.

The facility serves up a friendly and fitting arena for young people to explore and maximise their creative potential in the film and performing specialty.

What’s more, it offers enough room and ambiance for screen films and stage performances – ideally a one-stop shop for everything film and performing arts.

The breathtaking auditorium is equipped with state-of-the-art technology and fixtures to attract the most discerning of creatives.

Come showcase your creative talent in this imposing dome; it may well be your launch pad to stardom. 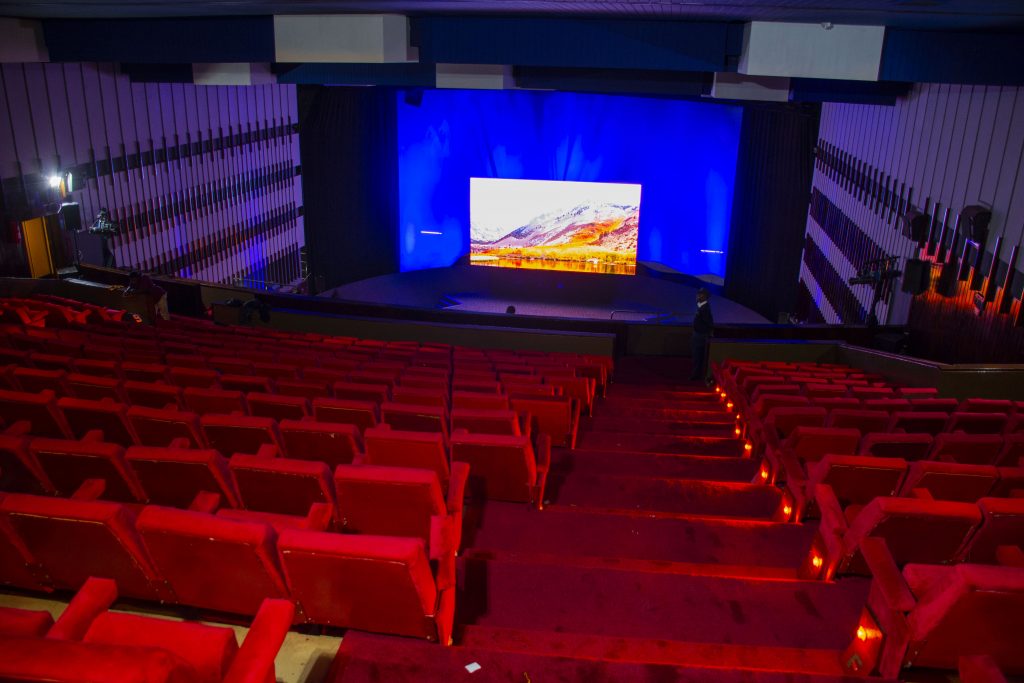